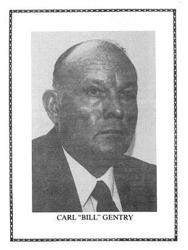 Bill Gentry was born in Slaton, Texas in 1926.  He graduated from Slaton High School in 1945.  Bill served in the U.S. Navy in World War II, aboard the Destroyer USS Henderson.

Bill played football at Slaton High School, Coffeyville Junior College in Kansas, and at  the University of New Mexico.

Coach Gentry has been the Head Football Coach at Highland High School for the past 30 years (1958 through 1987).  His teams have won 236, lost 79 and tied 5 tied 5 games. His teams won 14 district titles, played in the quater-finals six times, eight teams were state champions (1963, 1965, 1986).  During this coaching span, two teams were undefeated and seven teams had undefeated regular seasons.

Bill's family have always been deeply involved in the Highland Football program.  His wife Mary and daughter Marcy have been the most ardent supporters of Hornet Football.  His two sons, Bill and Tom, played outstanding football for the Hornets.  Bill was a center in 1972 and 1973 and Tom was a quaterback in 1978 and 1979. 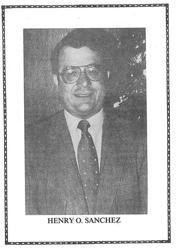 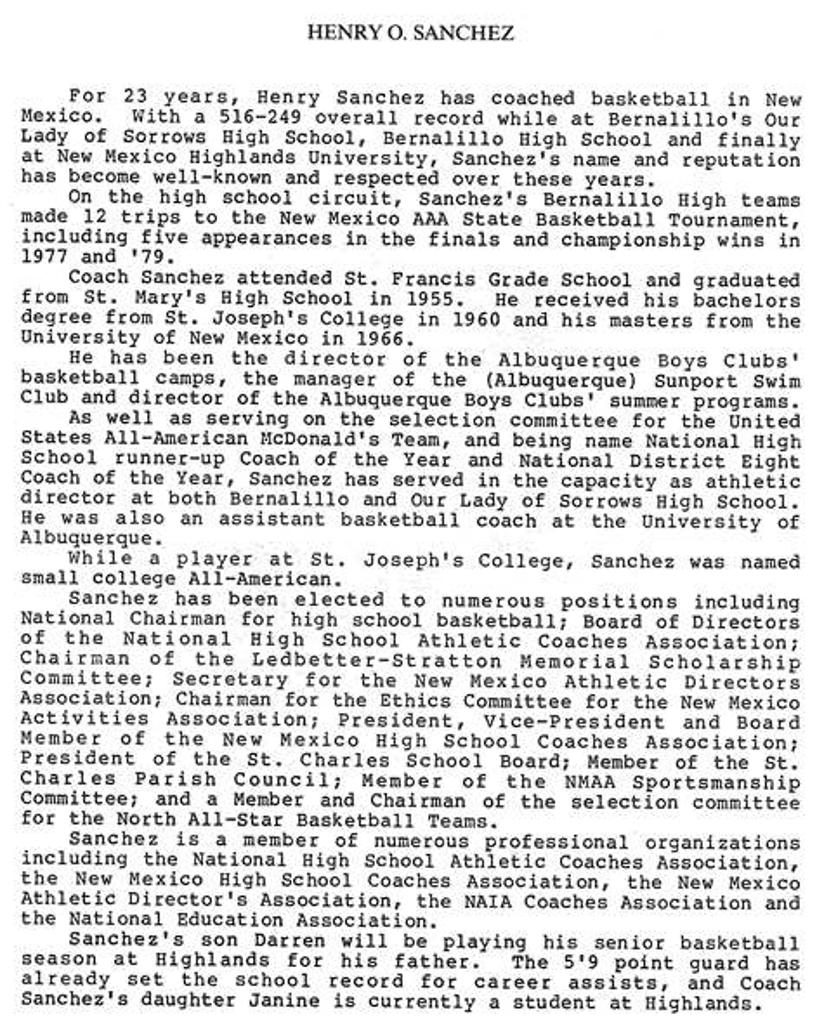 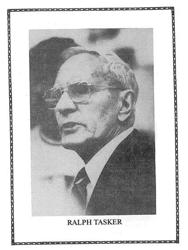 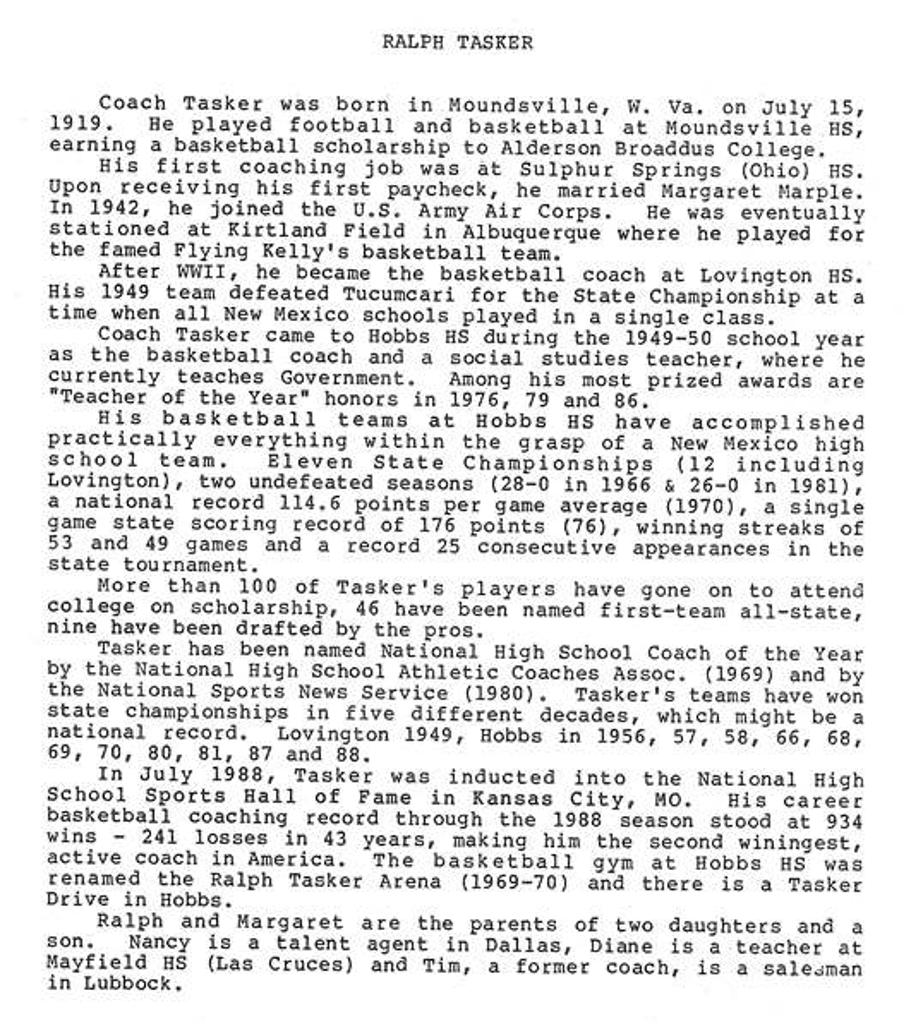 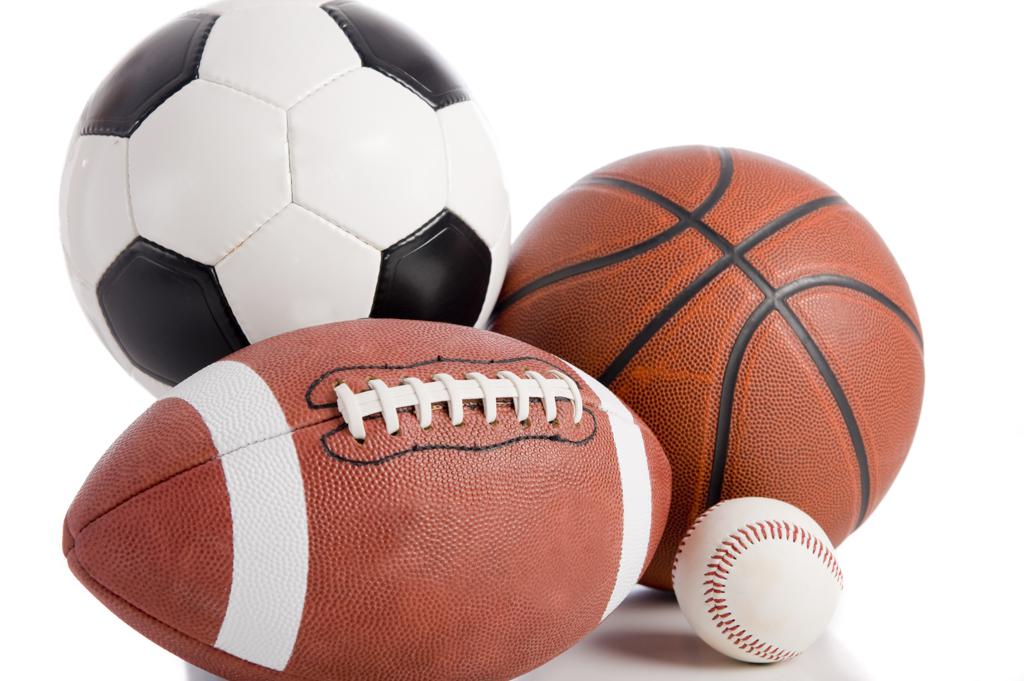 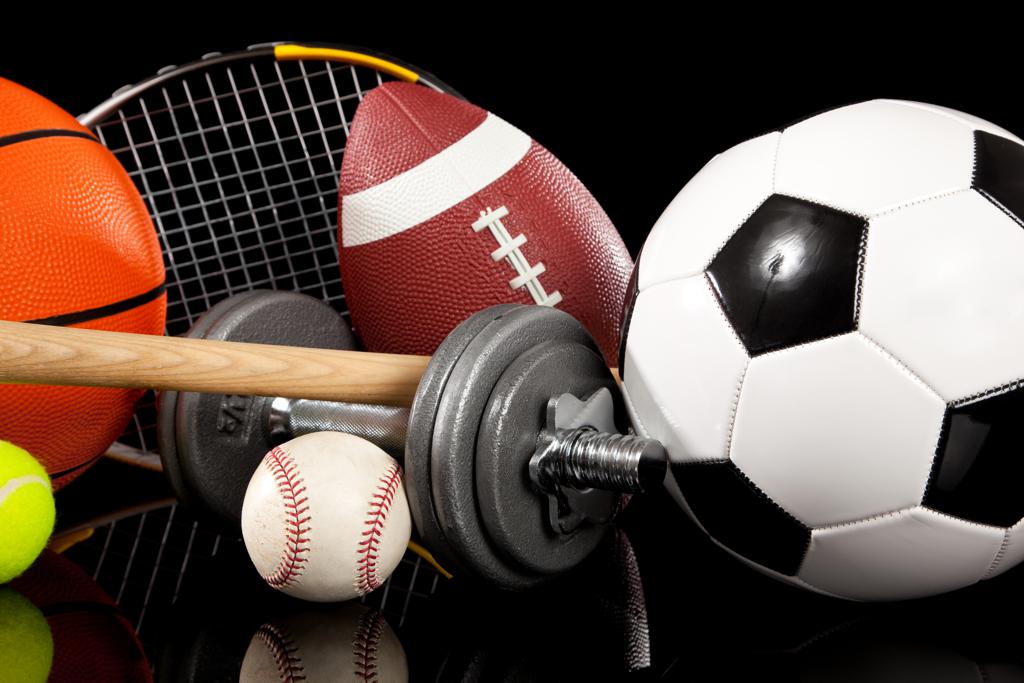 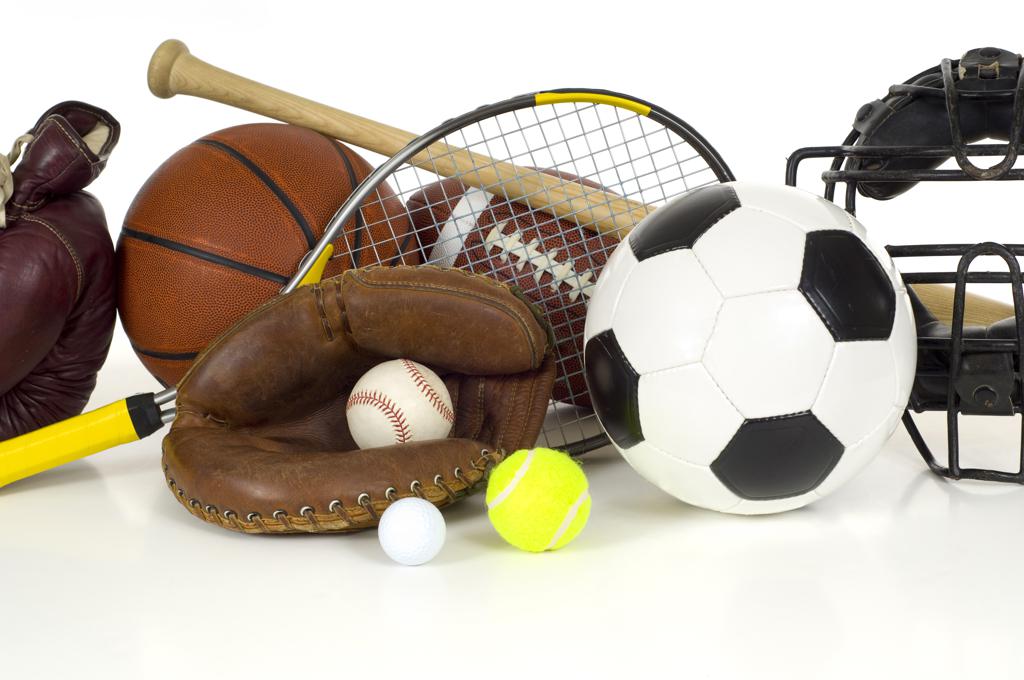